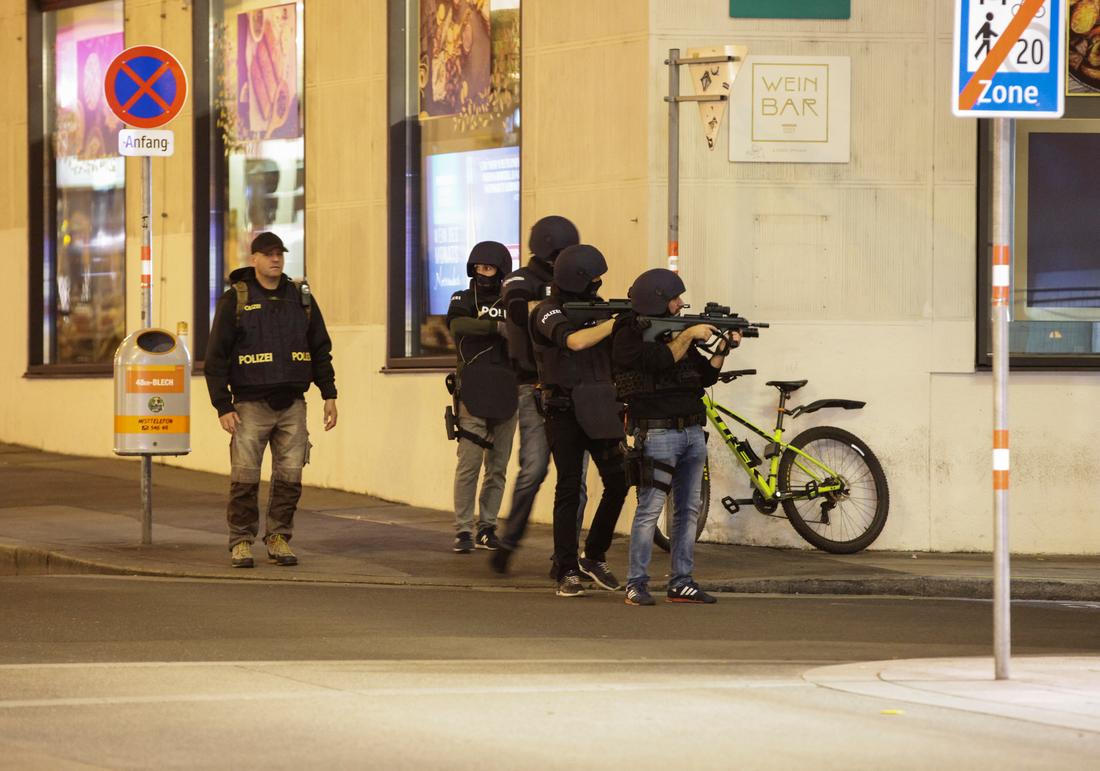 Gunmen attacked six locations in central Vienna on Monday starting outside the main synagogue, killing two people and injuring at least 14 in what Austria called a "repulsive terror attack" while hunting one or more assailants on the loose. 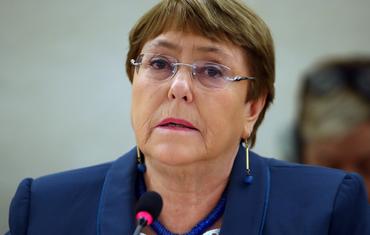 Artillery strikes on civilians in the Nagorno-Karabakh conflict could amount to war crimes, the U.N. human rights chief said on Monday, reiterating a call for Azerbaijan and Armenia to halt attacks on towns, schools and hospitals in the mountain enclave. 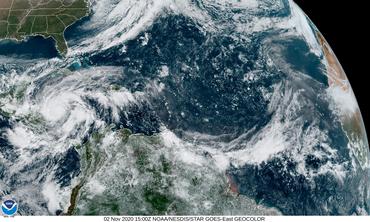 Evacuations underway in Nicaragua, Honduras as Hurricane Eta barrels near

Nicaragua and Honduras on Monday scrambled to evacuate citizens from their Atlantic coasts as Hurricane Eta barreled closer and the U.S. National Hurricane Center (NHC) warned of flash floods and "catastrophic winds" in Central America. 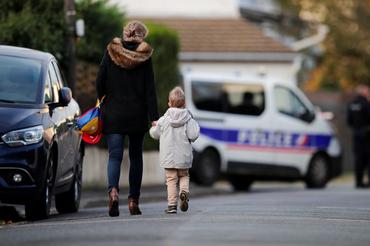 Schools across France held a minute's silence on Monday in memory of Samuel Paty, the teacher beheaded by a Chechen teenager who wanted to avenge his use of cartoons mocking the Prophet Mohammad during a class on freedom of expression. 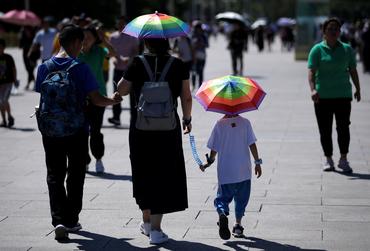 More than 1 billion Chinese citizens will participate in a once-in-a-decade census that will inform policymakers on demographic shifts in the world's most-populous but fast-ageing nation, and help shape social and economic policies in the years to come. 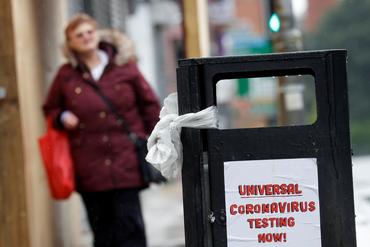 Britain will launch a COVID-19 mass testing pilot scheme in Liverpool this week, offering everyone in the city tests whether or not they have symptoms, in an attempt to find a better way to use testing to limit the spread of the coronavirus. 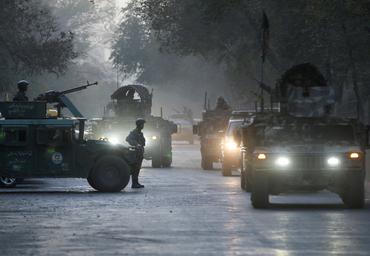 Gunmen storm Kabul University, killing 22, in second deadly attack on students in just over a week

Gunmen stormed Kabul University, killing at least 22 people including students in their classrooms, on Monday and Islamic State militants claimed responsibility for what President Ashraf Ghani called a "despicable act of terror".

Sri Lankan villagers have defied a novel coronavirus curfew to try to save about 100 whales stranded on their beach on the island's southwest coast. 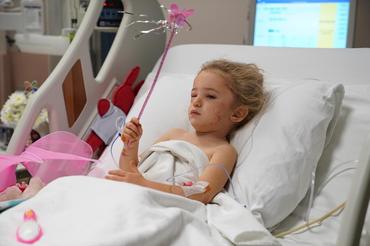 A three-year-old girl was rescued from a collapsed building in the western Turkish city of Izmir on Monday, nearly three days after a powerful earthquake in the Aegean Sea that has killed at least 94 people. 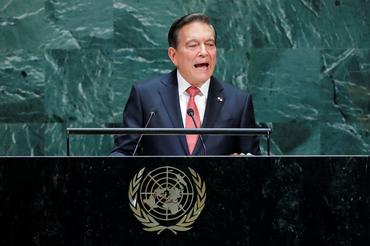 Panama's President Laurentino Cortizo has began self-isolating after a close coworker tested positive for the coronavirus, the presidency said on Monday, without revealing the name or position of the person who was infected.