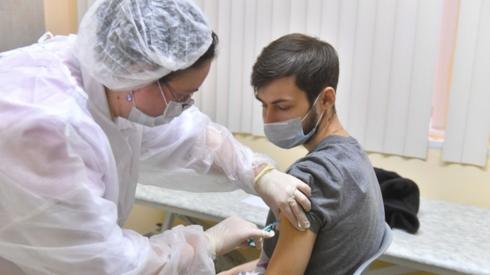 The home-grown Sputnik V vaccine, which is still undergoing mass testing, is being used. 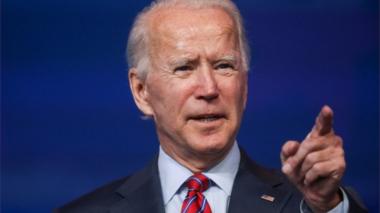 Covid vaccine in US won't be mandatory - Biden

It comes as the Centers for Disease Control urges "universal mask use" anywhere outside the home. 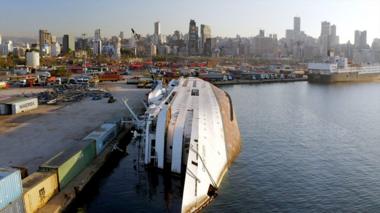 Beirut blast: The ship of ‘lost lives and dreams’

This is what happened to Lebanon's only cruise ship, which was docked in the explosion's epicentre. 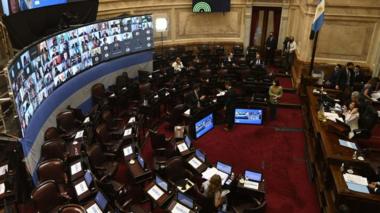 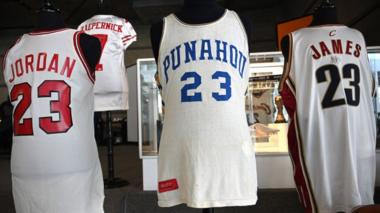 Sports shirts worn by the former president and the Chicago Bulls star were auctioned in Los Angeles. 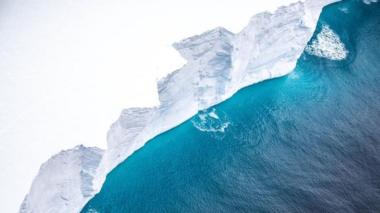 A reconnaissance flight in the South Atlantic obtains spectacular imagery of the giant iceberg A68a. 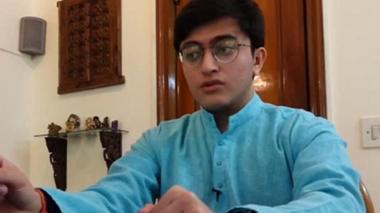 Nineteen-year-old Abhiir Bhalla has campaigned against air pollution in Delhi most of his life.

Inside the Faroe Islands' under-sea roundabout

China plants its flag on the Moon

Why these newspapers told the world 'We're racist'

The hidden story of African-Irish children

Biden: 'I don't think Covid vaccine should be mandatory'

Saint takes to sky in Italy after procession ban

'Change has arrived’: Why Thailand is in crisis 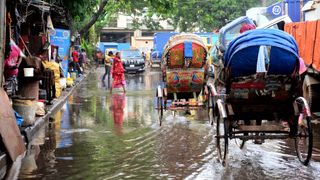 The nation learning to embrace flooding

The most striking images of 2020

The library that created modern maths

Should you be paying for your parents?