Please click link or scroll down to read your selection. 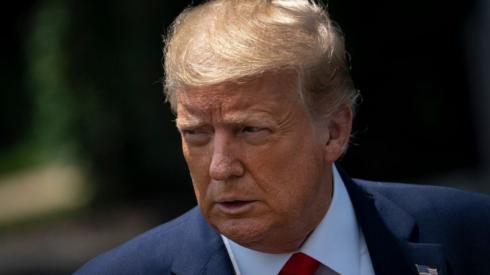 US Senate votes to continue with Trump impeachment

The Senate rejects arguments from Trump's defence he should not face trial as he has left office. 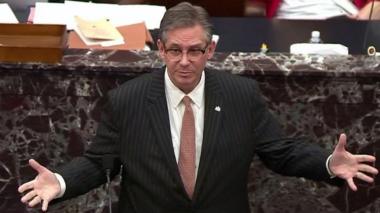 Bruce Castor has been ridiculed for his rambling 48-minute statement at the impeachment trial. 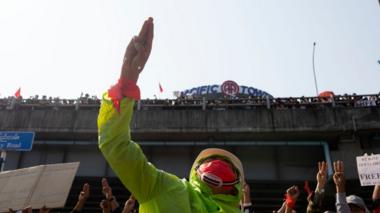 The woman was reportedly shot in the head by police at a rally in the capital Nay Pyi Taw on Tuesday. 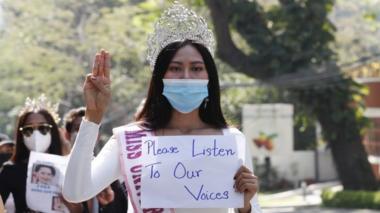 Pools and princesses: Myanmar protesters go all out

Protesters are turning up dressed as princesses, super heroes, witches, and everything in between. 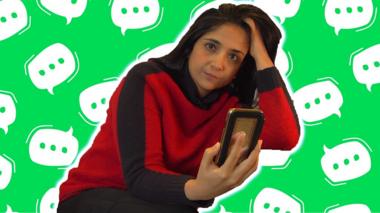 Sima Kotecha follows the origins of a "dangerous" viral video about a false Covid-19 treatment. 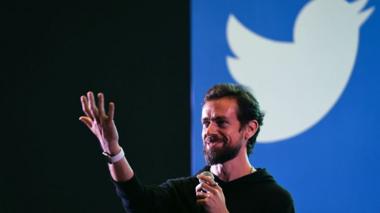 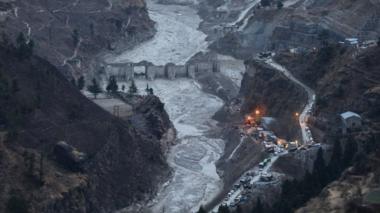 Scientists believe a chunk of glacier sheared off and unleashed a deadly Himalayan deluge.

Lawyer gets stuck with cat filter during virtual court case

Amazon worker fight: 'You're a cog in the system'

How Serbia soared ahead in Covid vaccinations

What the Proud Boys did before Trump's speech

How the Australian Open is trying to stay Covid-safe

Empty shelves: No custard creams for Brits in Belgium

The plot (and spoilers) of Impeachment II

The terror of being trapped in the US Capitol 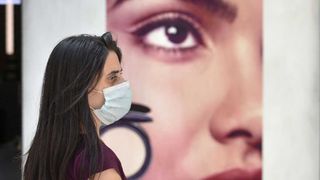 The biggest threat of a post-truth age

The odd fish that climbs cliffs

The world's most misunderstood novel

The city of sustainable skyscrapers

The dark side of group chats