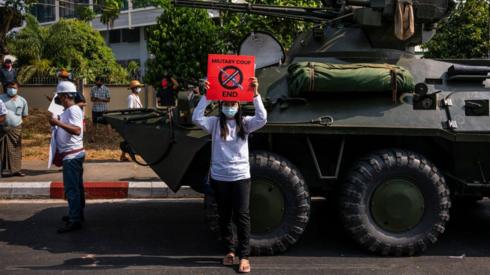 In a first news conference since the 1 February coup, the military vows to step aside after the vote. 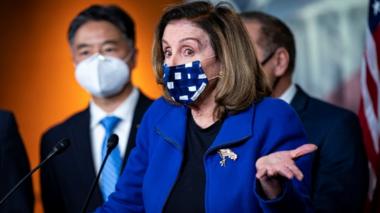 The US House of Representatives Speaker says it will be modelled on the 9/11 attacks inquiry. 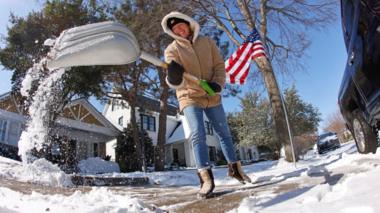 More than 150 million Americans are under winter storm warnings, with a state of emergency in Texas. 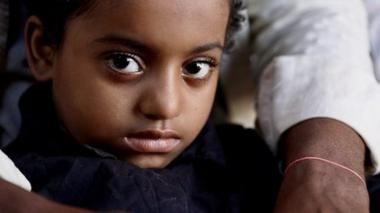 'I saved my sister from a sniper'

Eight-year-old Ruweida risked his life to save his sibling's, but in Yemen, others are not so lucky. 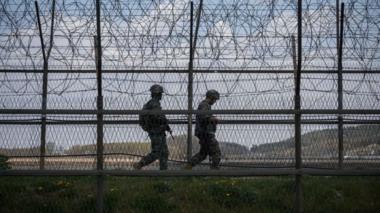 The man was tracked through the de-militarized zone by South Korean troops for three hours. 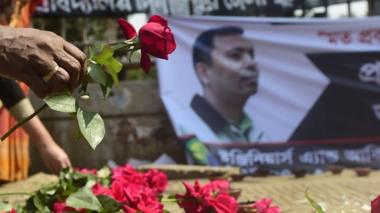 Five sentenced to die for hacking blogger to death

A court in Dhaka convicts a group of Islamist militants of the 2015 attack on a secular blogger. 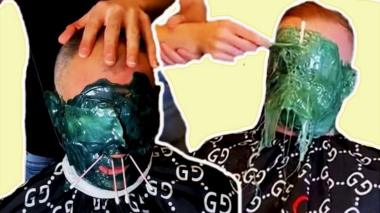 Skin experts raise health-and-safety concerns about the videos, which do not carry a warning.

At least 60 drowned in Congo after boat capsized

Spanish rapper in jail after fleeing to university

'You can't be afraid when fishing for sharks'

From North to South: The new life of a Korean defector

Optimism as Cuba set to test its own Covid vaccine

Why are two of the world's richest men battling it out?

Covid: Should we use double mask face coverings?

The year the music stopped 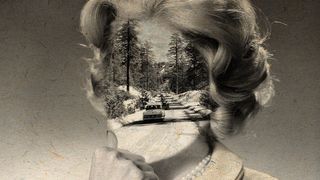 How unseasonal winters affect our minds

Our love-hate view of young achievers

The US’ last wild frontier town?

The sci-fi that predicted modern crises

The tiny party that boosts your health