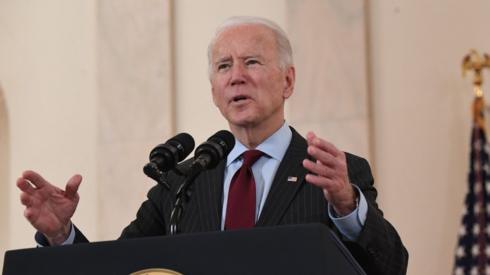 The strike in Syria follows attacks on US personnel in Iraq and is Joe Biden's first military action.

A teacher in the north-western Zamfara state tells the BBC at least 300 girls are unaccounted for.

How a massacre in Ethiopia’s sacred city unfolded

John Geddert, who headed the 2012 US women's gymnastics team, took his own life, officials say.

The disappearance of Melissa Caddick - who is accused of stealing from investors - has flummoxed police.

The diplomats had no choice as Pyongyang has banned trains from leaving as part of Covid measures.

A dose of realism on tech regulation

Can Asia help Myanmar find a way out of coup crisis?

Why this ship's dropping huge boulders into the sea

How do you make celebrities look good in a pandemic?

Covax vaccine plan: What is it and how will it work?

When locust swarms are treated as a chance for profit 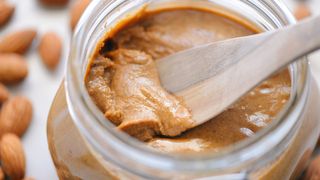 Is sleep the new self-care?

Why the Dutch love winter

Ten films to watch in March

The return of a once-dying lake

How to fight the 'untitling' of women