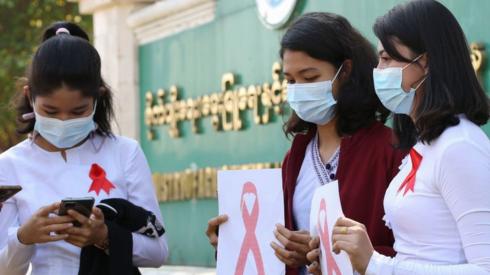 Facebook, for many the only access to the internet, is being used as a platform to oppose the coup. 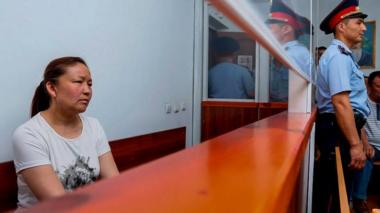 US condemns reports of rape in China Uighur camps

A BBC report based on interviews with former detainees and a guard detailed rape of women in camps. 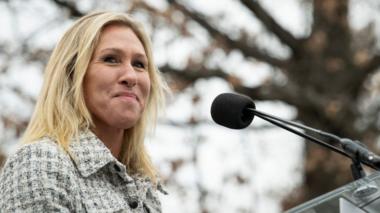 Marjorie Taylor Greene's remarks were offensive but came before she was elected, a party leader says. 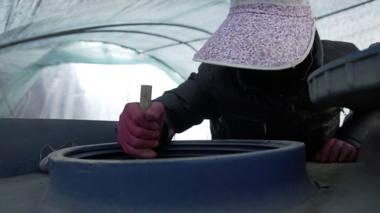 Migrant farm workers are living in squalid conditions just outside Seoul, one of Asia's wealthiest capitals. 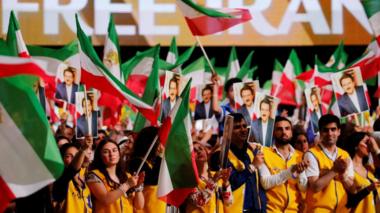 Assadollah Assadi is convicted by a Belgian court of planning an attack on an opposition rally in 2018. 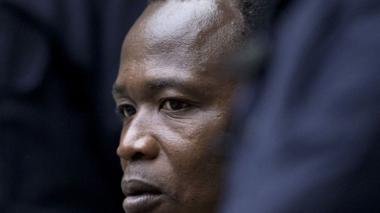 Dominic Ongwen was abducted as a child and had argued that he was a victim, not a perpetrator. 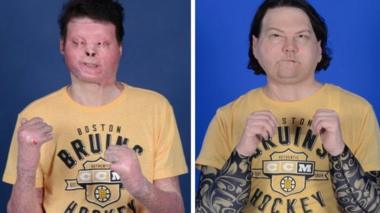 Joe DiMeo suffered severe burns in a car crash and says the operations offer him a "second chance".

So what is Jeff Bezos going to do now?

Why journalists in India are under attack

Officer Sicknick lies in honour at US Capitol

'If we take to the streets they will shoot us'

Who is Alexei Navalny?

Haunting images of America's painful past

US condemns reports of rape in China Uighur camps

Crowe birthday message 'made my week'

Crowe birthday message 'made my week'

SA looks into price hike for ginger and garlic

Why is it so hard to hold elections in Somalia?

How the military disrupted Myanmar's internet

How is Malawi coping with steep rise in Covid-19? 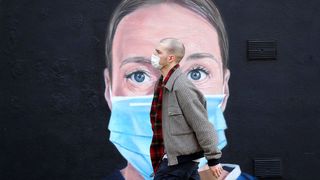 What happens after the pandemic ends?

The dark side of mindfulness

The tuber that turns food purple

Beautiful photos of an ugly history

Why Swedes look forward to Wednesday