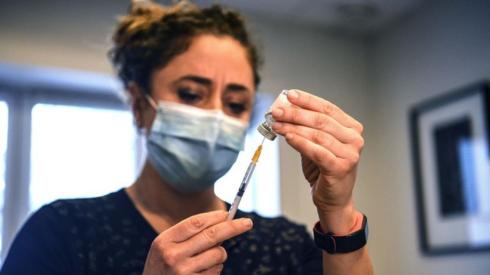 Older French patients can now get the jab, which had been initially limited to those aged under 65.

A group of nearly 300 girls are released after they were abducted from their school last week.

Iran targeted an Iraqi base hosting US troops to avenge the assassination of Gen Qasem Soleimani.

US father and son extradited over Ghosn escape

The two allegedly helped the ex-Nissan boss escape Japan while he was on bail for financial crimes.

The Tower Of The Koutoubia Mosque, owned by the actress, is sold to an unidentified buyer.

Three women, who faced up to two years in jail, were found not guilty of offending religious feelings.

Sarkozy sentenced to jail for corruption in France

US warned of 'potential fourth surge' of Covid-19

Why schoolchildren are being abducted in Nigeria

'This is the price we had to pay for freedom'

Who won the Republican civil war?

The new voice of The Simpsons doctor

The nine-year-old who teaches in a war zone

What conservatives fear most from President Biden

'I might even decide to beat them a third time' 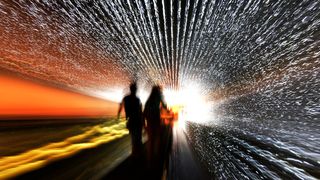 Why work-life balance isn't a goal

Our love affair with our homes

The knowns and unknowns of Covid-19

An end to a major workplace taboo?