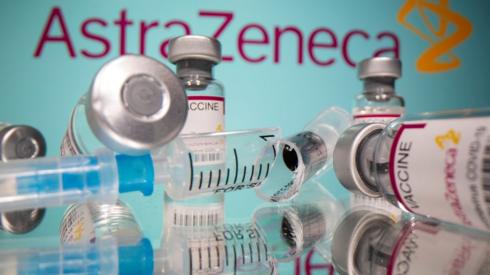 Several European countries have suspended use of the vaccination as a precautionary measure.

Save the Children says Islamist militants in Cabo Delgado have killed children as young as 11.

Tens of thousands of people across Australia protested against abuse and harassment.

Kim Jong-un's sister to US: Don't 'cause a stink'

The former US first lady reacts to Oprah Winfrey's interview with the Duke and Duchess of Sussex.

The Finnish telecoms giant is shifting investment into 5G and cloud computing research.

A jet fuel made from food waste has the potential to reduce emissions from flying, scientists say.

What is happening with children at the US border?

Meet the gay conscript who turned trauma into art

'My family didn’t want me to exist'

What is this Arctic walrus doing off the Irish coast?

'They say we're alive but I don't think that we are' 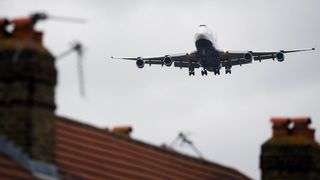 How noise can damage your heart

How the 'nice guy' penalty hurts us all

The Jamaican fruit that could kill you

The story of India's freedom fabric

Why you procrastinate on tiny tasks