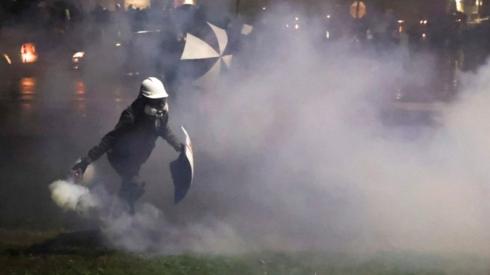 The clashes come as police say Daunte Wright, 20, died after an officer mistook her gun for a Taser.

Over 11 days of testimony, we heard from eyewitnesses, fellow police officers and medical experts.

Most experts say it's a normal and safe practice but environmentalists and locals are not happy.

Saving the home of the 'Octopus Teacher'

The makers of the Bafta-winning documentary want to preserve the underwater ecosystem it features.

Twelve men are accused of planning attacks on migrants, Muslims and politicians in Germany.

US reality star Kim Kardashian married rapper Kanye West in 2014 but filed for divorce in February. 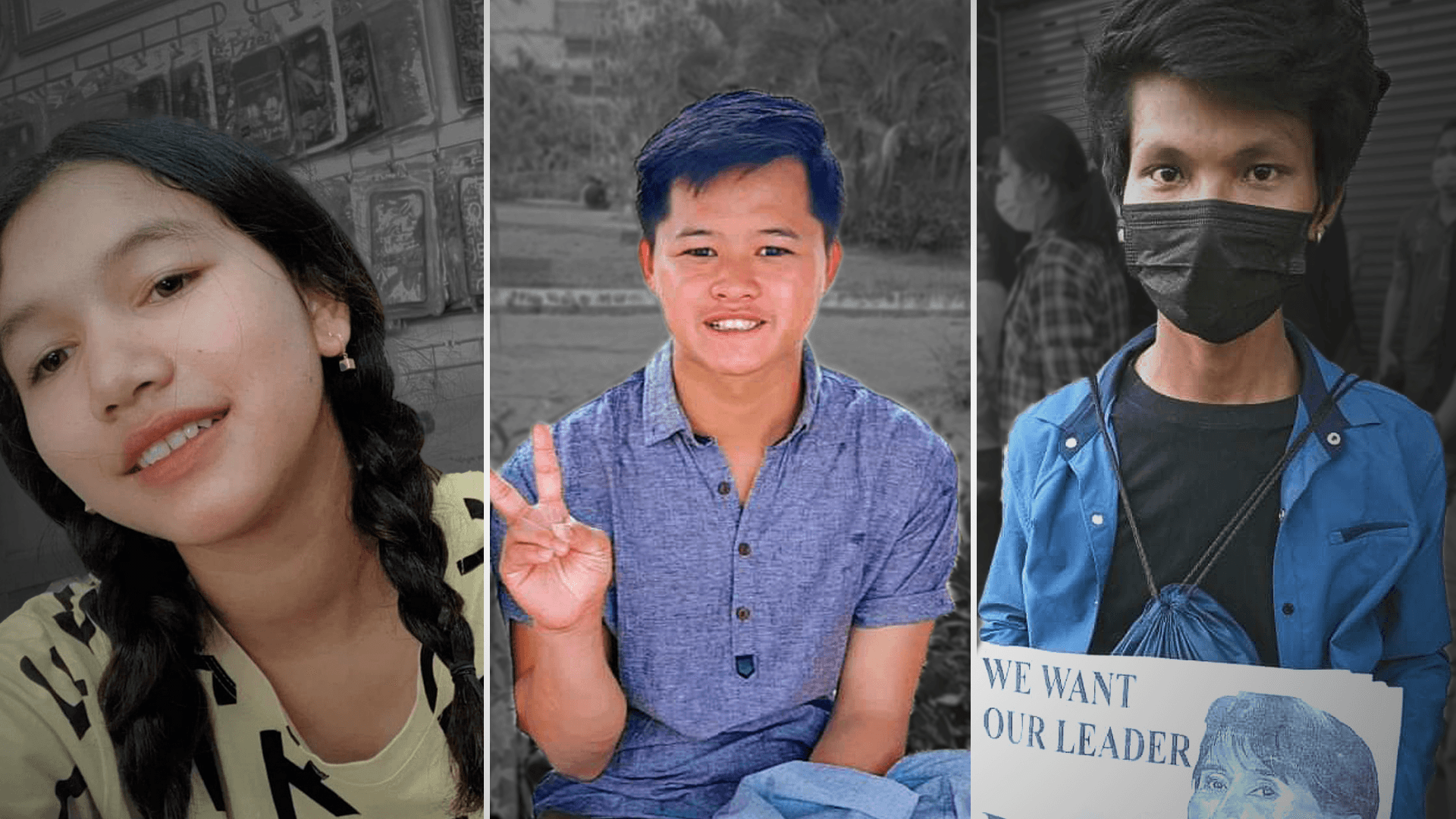 The TikTok loving teen and others killed in Myanmar

How a small African territory has upset China

'We have similarities that we forget about'

Brazil's Covid crisis: 'I thought it was the end' 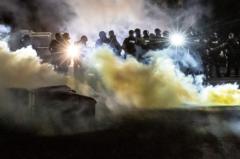 Teargas at protests against Minneapolis shooting

'The first spaceman landed in my field'

'I feel just as Indian as I feel black' 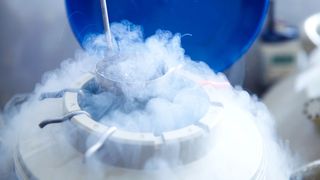 The mistakes that could shape humanity

The US' lost, ancient megacity

The best books of the year so far

The soft power of Yuri Gagarin