Content supplied by the BBC.  You can find the latest BBC World News video here: 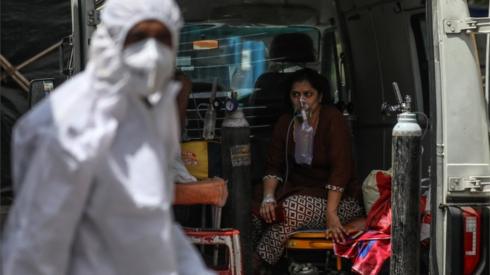 The country records 314,835 new daily cases as Delhi hospitals fear running out of oxygen in hours.

Relatives beg for help as oxygen runs out

The Covid-19 pandemic is accelerating in India beyond anywhere else in the world.

Biden announces US will halve emissions by 2030

The Pakistani Taliban says it is behind the blast in Quetta, which killed five people and wounded 12.

Breathable oxygen made on Mars for first time

An instrument in the Perseverance rover produces oxygen from the planet's carbon dioxide atmosphere.

Israel carries out air strikes near Damascus after a loud explosion was heard in the Dimona area.

Indonesia is racing against time to rescue the 53 crew of a missing submarine before the oxygen runs out.

Learn how not to get stuck in the Suez Canal

European Super League Q&A - is it over for good?

Why Two Distant Strangers is 'important and necessary'

Why holidays in Majorca could decide who runs Germany

What do US veterans think of Afghan War?

How can you reduce your carbon footprint?

'This is a pivotal moment' - Floyd family

The moment Chauvin learnt his fate

Billionaire Dyson moves residency back to the UK

2,500 young Italians compete for one job 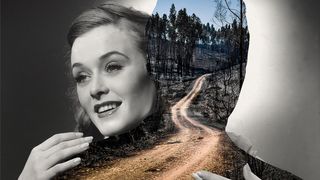 An octopus' lessons for climate change

Why we're boarding planes to nowhere

The outrage over Vietnamese pho

The underappreciated power of human poo

How we're duped by the 'creative cliff'